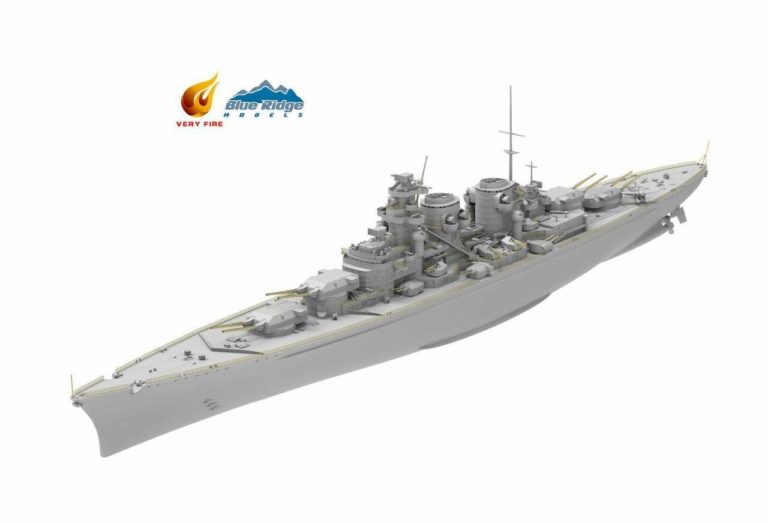 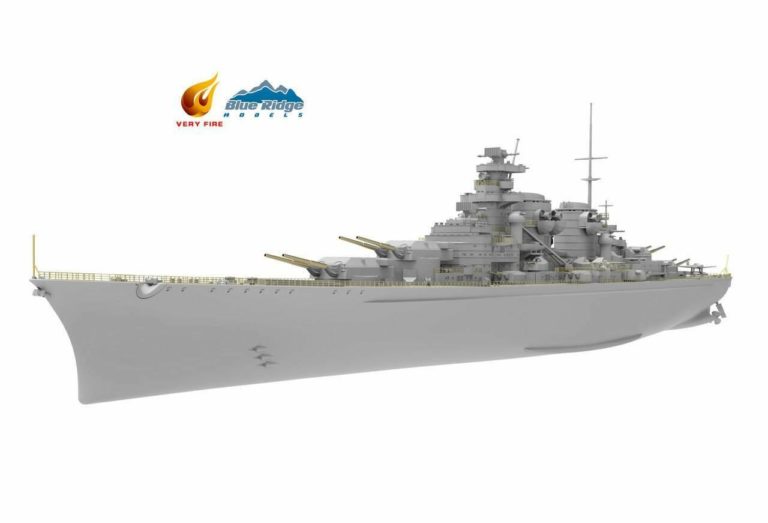 Due to the outbreak of World War II in September 1939, none of the ships was ever completed; only the first two of the “H-39” ships were laid down. What work that had been accomplished was halted; the assembled steel remained on the slipway until November 1941, when the OKM ordered it be sent for scrap and used for other purposes. Contracts for the other four “H-39” type ships had been awarded, but no work was begun on any of them before they were canceled. None of the subsequent designs progressed further than planning stages.

Be the first to know about our latest accessories and model kits.